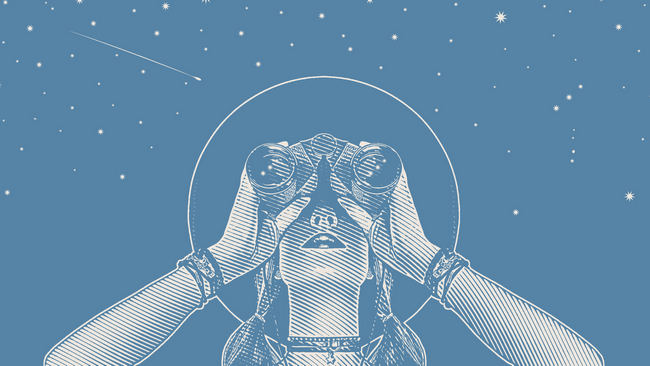 2020 will have many major events that will influence how we do business. The possibility of recession is still lurking in the shadows. An election of generational importance will shape America’s future. The Olympic Games should offer a summer distraction. 2020 will be tough to predict, and many say a wild ride.

This is important because each person on your team has a different world view about what the future will become. Some believe there is little hope while others believe in unlimited possibilities. It is just as important for “belief in the future” alignment as it is to have the sales and marketing activities aligned.

I'm looking forward to the coming year. I can’t remember a time when there has been more opportunity for new adventures. This coming year will provide more and those with the right plans, processes, and aligned teams in place will leap forward.

Let’s take a look at predictions from the past…

Only Half of Americans Trust Business – What to Do About it

The public’s trust in business is in a period of steep decline. However, business is not the only casualty in this modern era of skepticism and distrust.

News headlines and everyday conversations reveal that trust in government, media, science, religion, law enforcement, and the judicial process are all dwindling as well. In fact, the 2018 Edelman Trust Index report declares,

“In a year marked by turbulence at home and abroad, trust in institutions in the United States crashed, posting the steepest, most dramatic general population decline the Trust Barometer has ever measured.”

It goes on to say that the cumulative effect of this distrust has negatively affected the American brand domestically and abroad.

Trust in American-based businesses has fallen 5% in the last year alone, adding to a disturbing downward trend that has left US businesses lagging behind their competition in other developed countries. This 5-point drop was the largest decline of any country surveyed globally.