Are You Guilty of Committing a Work from Home No-No? 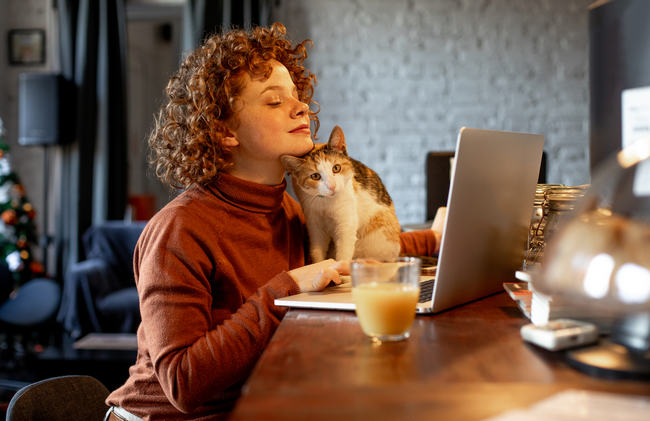 Many of us are working from home these days. How is that going for you?

If you are like most people I have been talking to, you have likely settled in by now and have found your new normal working alongside partners, children, and/or pets. But that does not mean you are not guilty of committing a WFH (Work-From-Home) no-no. Maybe you made one of these mistakes already or maybe you are making one right now as you read this. But, hopefully, sharing my own experiences will help you to avoid making any more of them.

Life is Short, what to do next

The first month of 2020 has been full of all types of news - good, bad, and extraordinary. The recent news about the passing of Kobe Bryant, his daughter, and seven others is sad beyond words. Regardless of whether you are a fan of basketball, you will find Kobe’s principals inspirational and hopefully will help you think more about “what’s next”.

The most important thing is to try and inspire people so that they can be great in whatever they want to do.” - Kobe Bryant

We can do something special today for those we appreciate, to inspire people to be great in whatever they want to do. We have the tools and means to do this, regardless of our location. 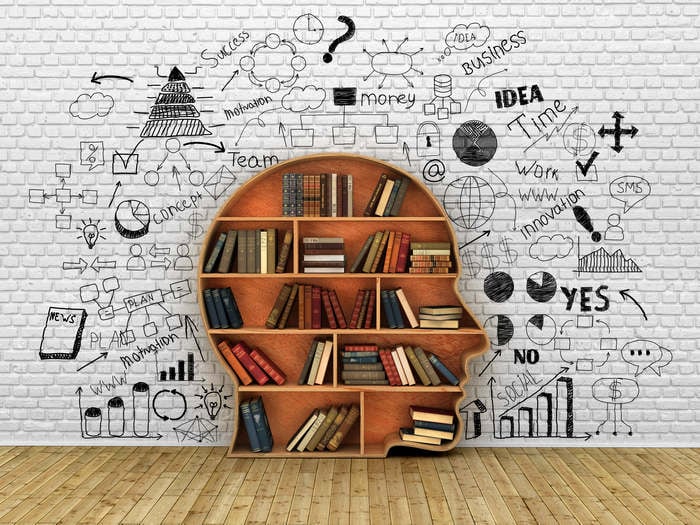 On February 23rd, many attended a SCORE class: “Starting and Growing a Consulting Business” at Greater Seattle SCORE in Seattle, led by John Martinka. I was honored to be a panelist along with Dave Shapiro.

How to Get More Authority - While Keeping the End in Mind 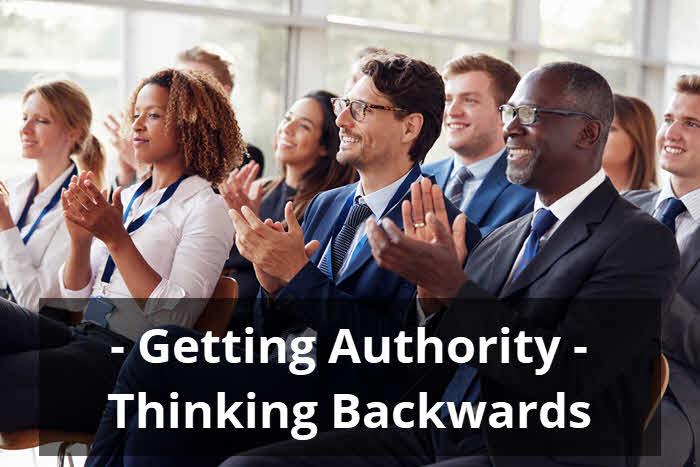 Extraordinary contribution changes not just the recipient, but the giver as well…

The hard part isn't working for free. The hard part is figuring out that this is your chance to do more than you're asked, to resist being unpaid labor for an organization too cheap to pay you properly. Instead, this is a rare moment to leap.”

Those who are still trying to figure out how to show up and be consistent are in the early part of their journey. Without a foundation of skills and expertise, ‘leaping’ does require some good judgment.

When that time comes, they can look at their skills, talents and how they make an impact… and sometimes will have an epiphany: “it matters”.  That is when they go beyond marketing – and leap… which leads to bigger rewards for everyone.